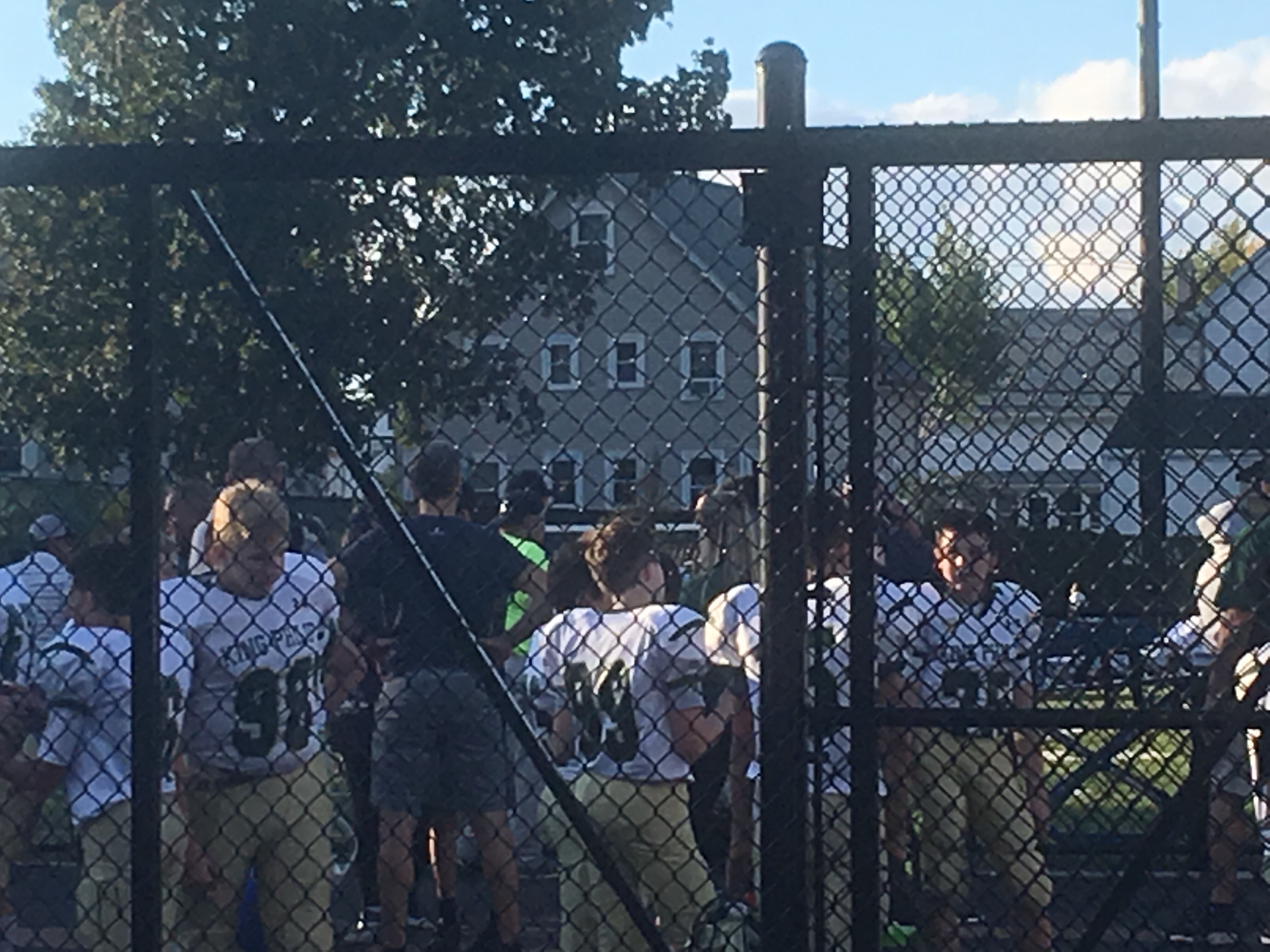 The sport of American football is a collusion sport loved by many. Over the years, injuries such as concussions has given the game a bad name! For many of us: players, officials, and coaches, the game maybe in trouble.

For the many players, the risk of playing may out weight the benefits. As the numbers of people playing has dwindled, football organizations have taken many steps to make the game safer. Rules changes now penalize players who make hits that can lead to injury. Illegal hits to the head can result in disqualification and/or rejection from the game.

As a result of the rules changes, the players and coaches are working to play the game in a safer manner. Football is inherently dangerous as are many things in life. I believe football can be played in a manner where the risk of injury is significantly reduced. As football officials, we work hard to make the game safe for the players, and more enjoyable for the fans.

At the college and NFL level, the stakes are much higher. At these levels, millions of dollars are at stake!

In order for football to survive, the game must change and adapt. We all must work hard to make all things safer. We who love the game, and we are striving to make the game better. We are working to save football for future generations! Thanks and have a goo season.

Success! Now check your email to confirm your subscription.